Welcome to Wenhaston with Mells Hamlet - The Official Parish Website 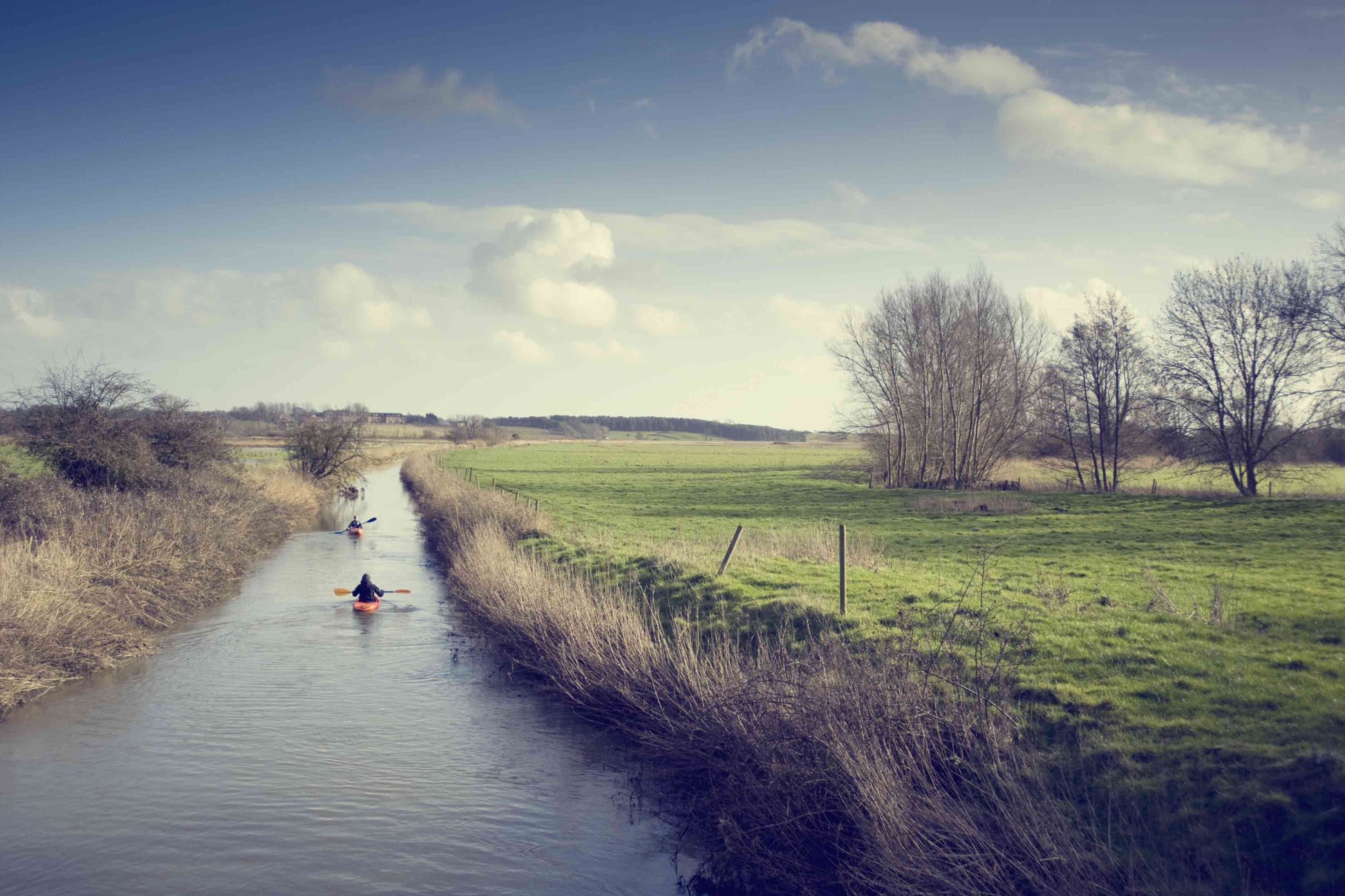 Wenhaston is a village located on elevated ground to the south side of the River Blyth valley approximately 5 miles inland from the North Sea at Southwold. Mells Hamlet stretches along the southern Blyth valley for approximately 3 miles west of Wenhaston. The area to the east of Wenhaston is designated as an Area of Outstanding Natural Beauty rolling down towards the coastal estuary of the Blyth.

A bronze age ring provides evidence that a

community of people lived in what is now called Wenhaston during the period from about 2000 BC to 700 BC. Evidence of Roman occupation has been found which point to Wenhaston having been either a small settlement or a trading post, and at its junction with the River Blyth of the brook, at now Brook Farm, evidence has been found of a possible Roman wharf. A six inch statue of Venus, sadly stolen from the church in the early 20th century, was found at Blyford Bridge dating from the Roman period and coin finds indicate that the Roman settlement in Wenhaston lasted from about AD 80 to AD 350.

Wenadestuna (Wenhaston) is mentioned in the Domesday Book of 1086 with a separate entry for Mells showing that they were two separate communities at that time.

The parish church, St Peter's, originally St Peter and St Paul, dates to the 10th century or earlier and contains a notable relic of the Doom. This was long thought to have been the work of a monk at Blythburgh Priory in 1480 but recent research supports the 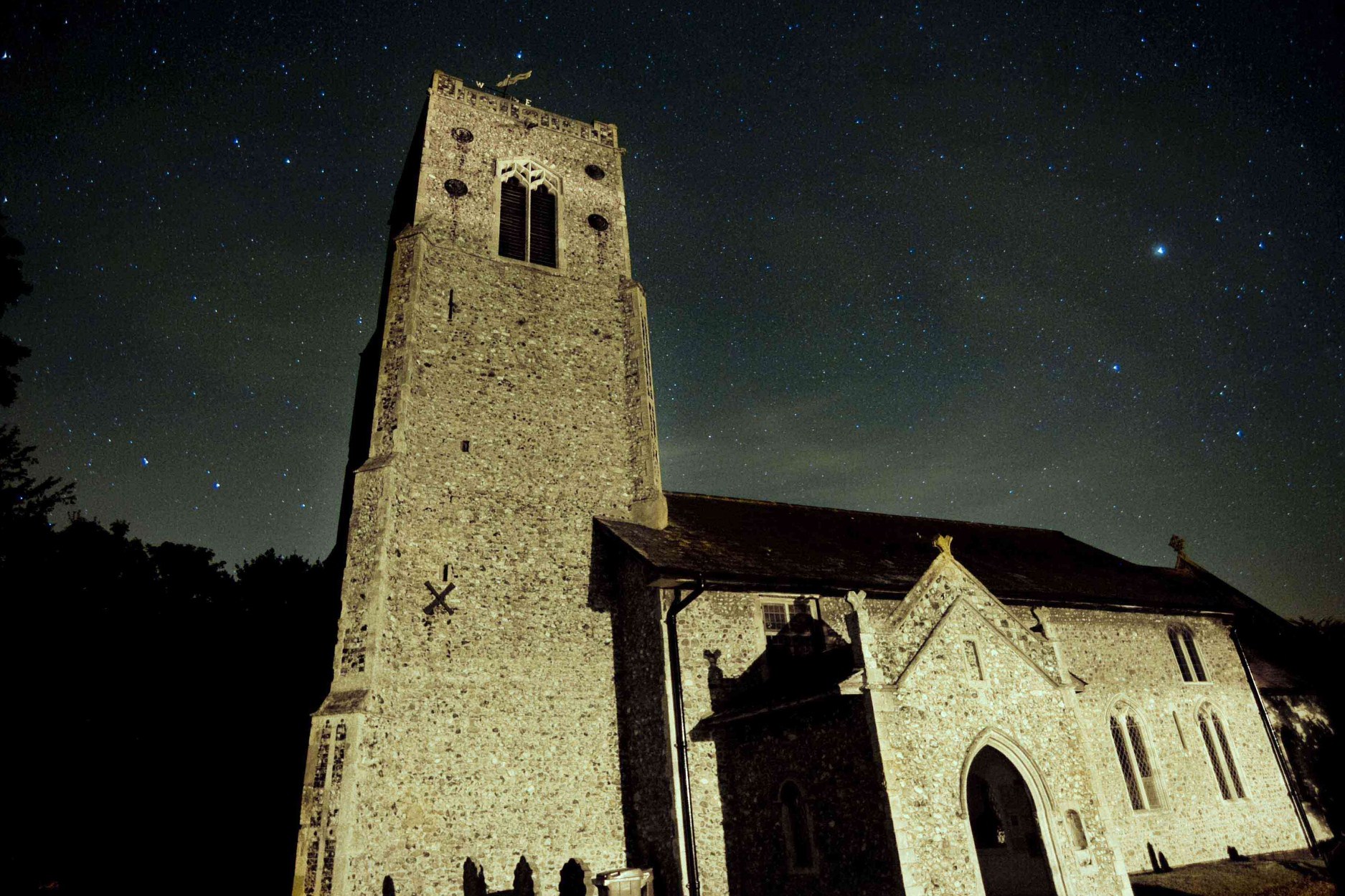 possibility of it being the work of two men either Dutch or influenced by the Dutch School in 1513. In 1545 the 'Doom' was whitewashed over by edict of Parliament, fortuitously protecting it from destruction a 100 years later from the hands of 'Smasher' Dowsing and his men. In 1892 the 'Doom' was rediscovered when during renovation it was left ouside, for destruction, in the rain which washed it clean again.

Mells chapel was built in 1104 and was from that date subordinated to Wenhaston, St Peter and St Paul being considered the mother church which lead to the tying of Wenhaston and Mells together as a parish.